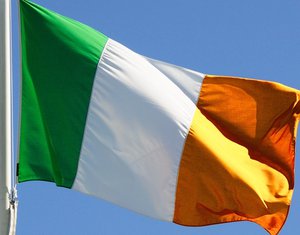 Patrick Gracey, uncle to James Knox Polk, was born in Coleraine, County of Londonderry, on the River Bann, in Northern Ireland as a Protestant on January 3, 1700, and he died at 110 years of age on January 9, 1810 in Rowan County, now Iredell County, North Carolina. Patriot Gracey fought under General Nathanael Greene, Washington’s favorite general, against Lord Cornwallis in North Carolina at Guilford Court House on March 14, 1781.  American cavalry were led by Light Horse Harry Lee, father to Robert E. Lee. 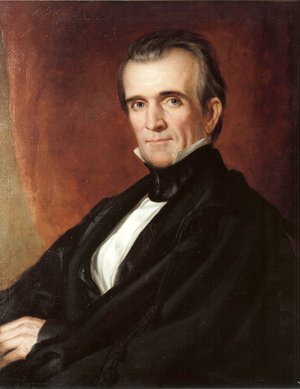 President James Knox Polk was the son of Samuel Polk and Jane Knox. Jane Knox was a Gracey. During his office he was responsible for the second-largest expansion of the nation's territory. He secured the Oregon Territory, which included Washington, Oregon, and Idaho, then purchased 525,000 square miles through the Treaty of Guadalupe Hidalgo that ended the Mexican-American War. He oversaw the opening to the Smithsonian Institute, the U. S. Naval Academy, the groundbreaking for the Washington Monument and the issuance of the first postage stamps in the United States. He was president when Texas became a state in 1845.